Inspired Through Excellence of Innovation

USIM’s Legal Department (JUU) is a department under the Chancellory Office of USIM and operates at Level 1, Chancellory Building, USIM.

In line with the decision of the Board Meeting of USIM No. 4/2013 on 25th September 2013, the Legal Division was restructured as a department starting from 1st January 2014 and placed under the Chancellery Department under the supervision of the Vice-Chancellor.

JUU is responsible for providing legal services to the Board of Directors of the University, Senate, University Management Committee, Faculty/Centre/Department/other Responsibility Centres at the University to support the University’s vision, mission and objectives to become a global reference centre. 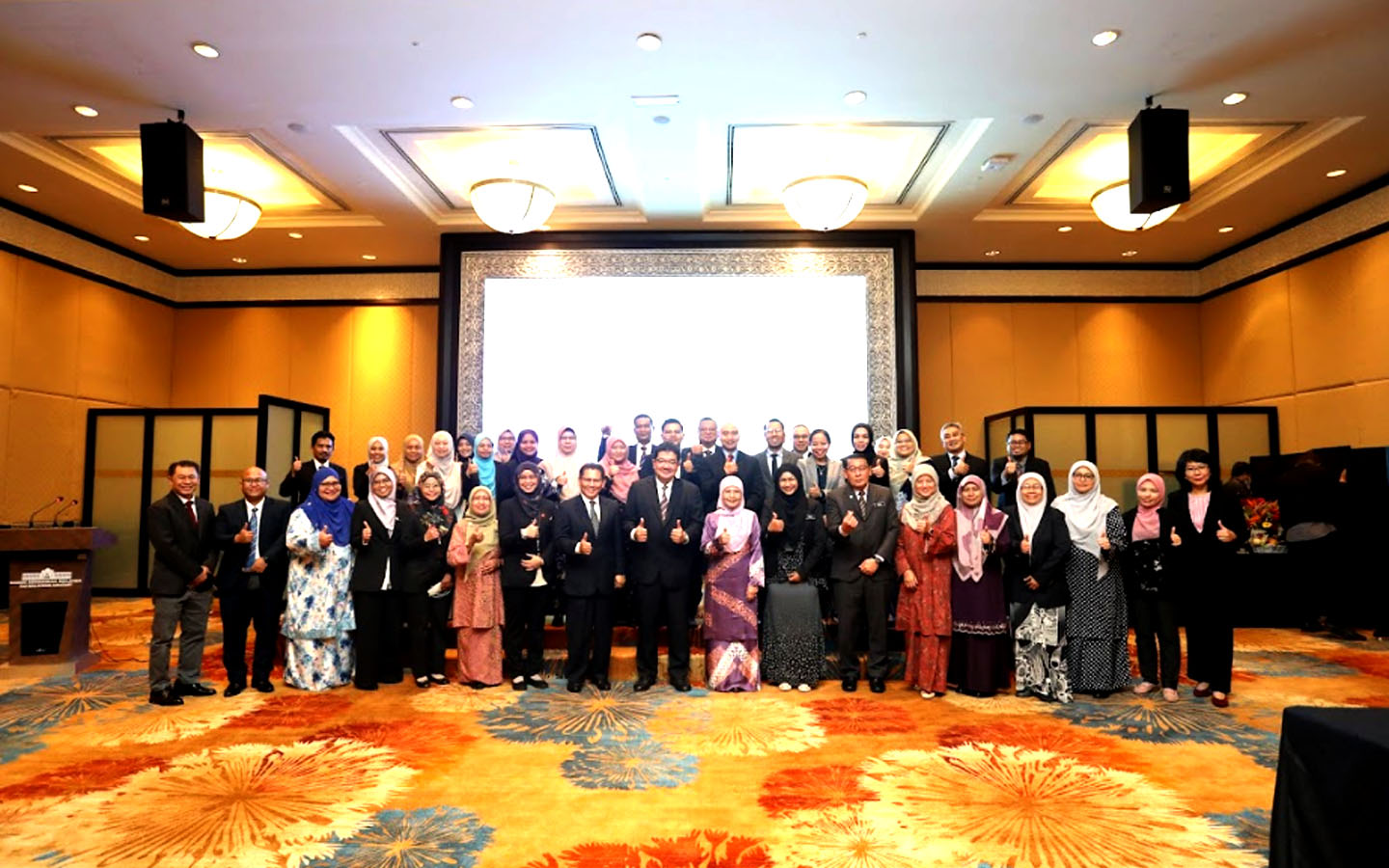 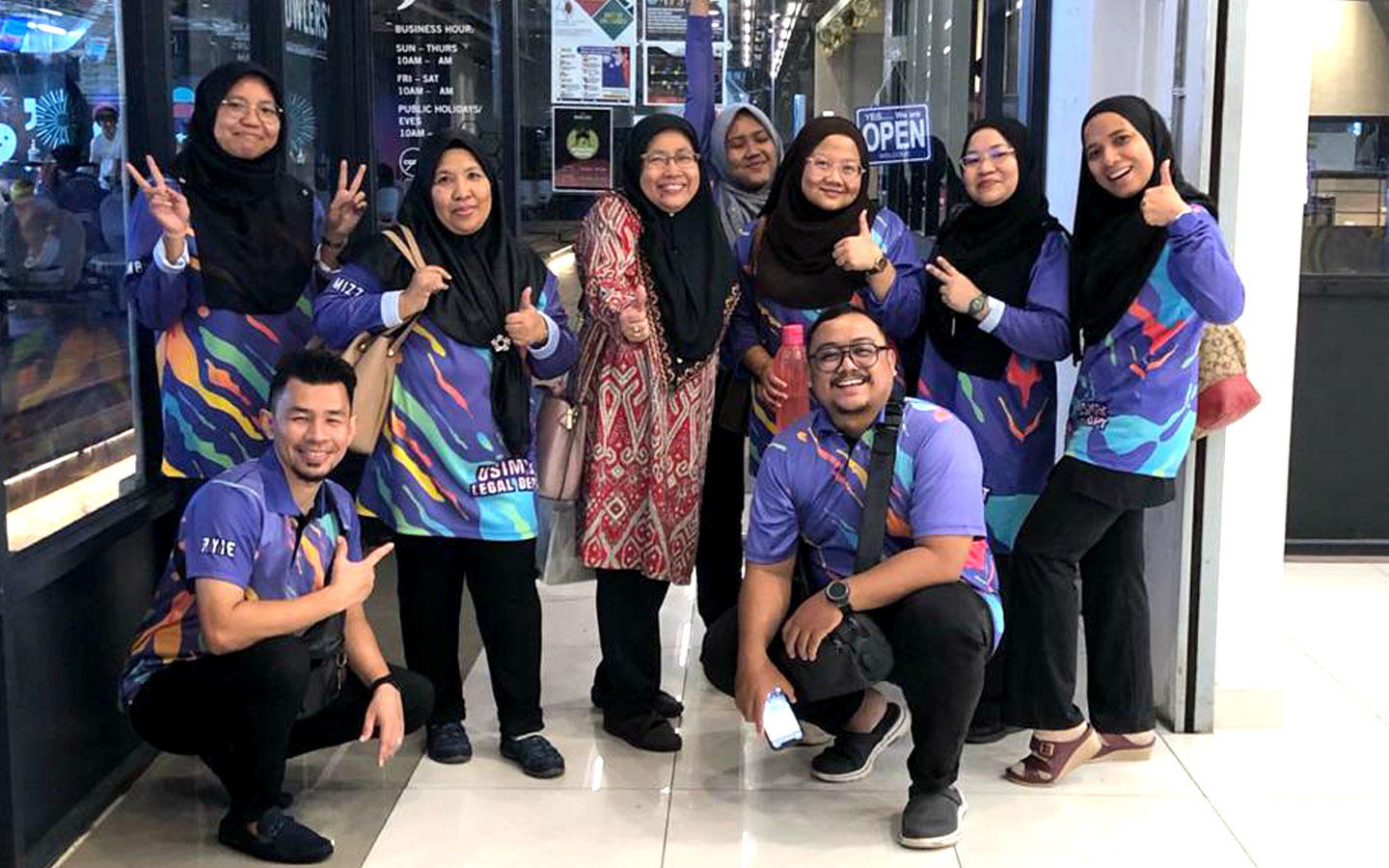 The Leader In The Integration Of Naqli And Aqli Knowledge

USIM is the leader in the integration of Naqli & Aqli knowledge

Drafting of the University Legal Documents